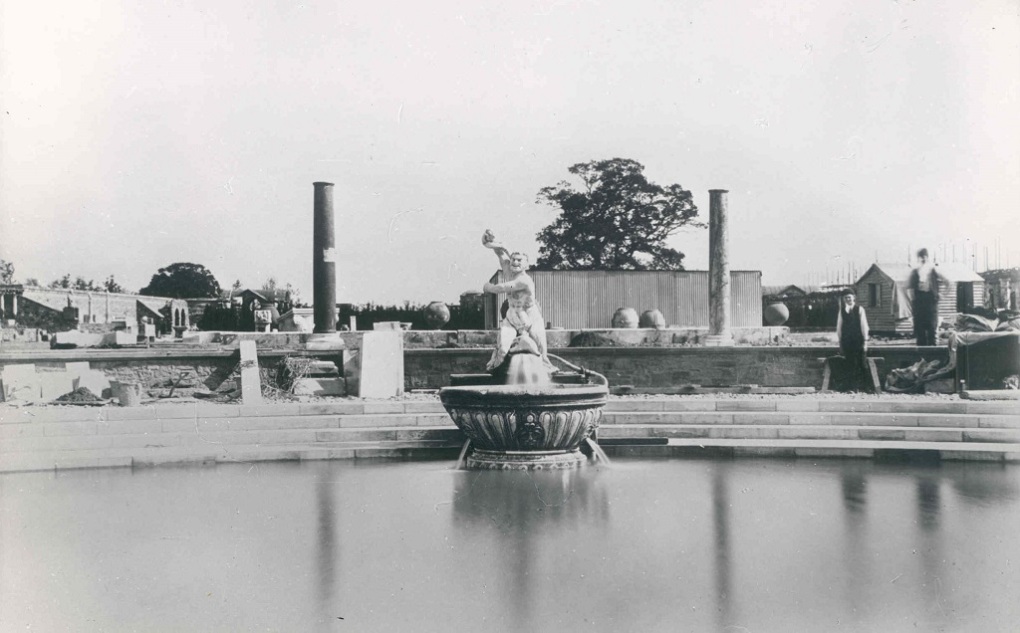 This photograph was taken at the beginning of the 20th century and shows Half Moon Pond with some classical statuary already in position. In the distance the yew hedge has been planted around the sunken garden and scaffolding rises beyond the pergola as rocks are set in place and the grottos are constructed.

mORE INFORMATION ON THE ITALIAN GARDEN

Covering four acres, the long sweeping lawns and tall clipped yew hedges form the central area of this magnificent garden, bordered by two twelve foot high walls made from local stone. On the north side is the Pompeiian Wall which contains small bays showcasing antiquities in stone and marble enveloped with shrubs and climbing plants. Along the south side runs the Pergola Walk with its shaded grottoes planted with ferns and moisture loving plants. Hidden in its centre behind a tall hedge lies the Sunken Garden, an oasis of peace and quiet. The impressive Loggia at the lake end of the garden is flanked by pillared colonnades and descends by balustrade steps to the piazza below with its classical sculpture inspired by the Trevi Fountain in Rome.

To find out more about Hever Castle’s interesting history, please see our archives. 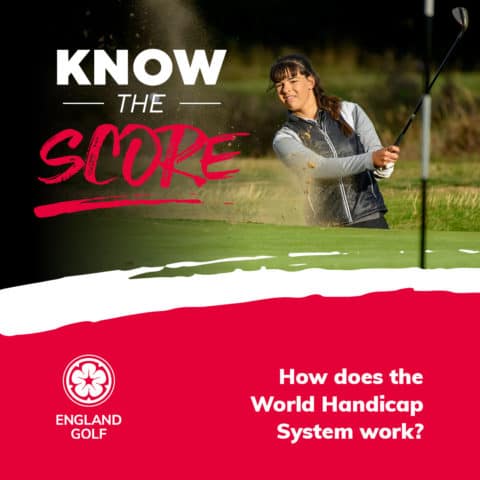 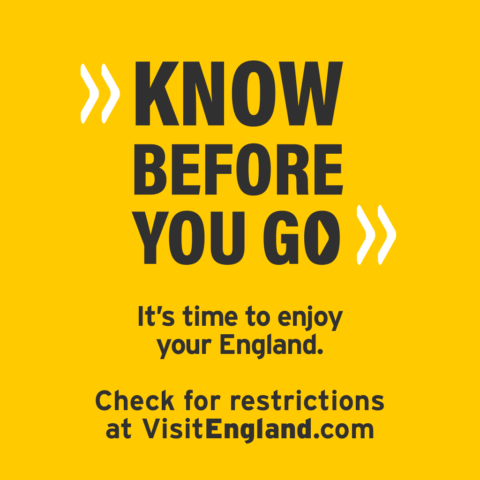 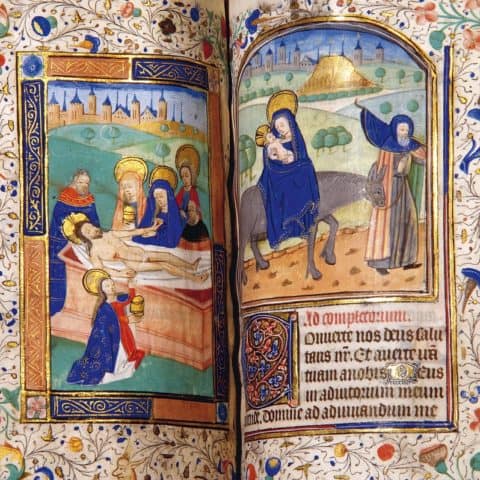 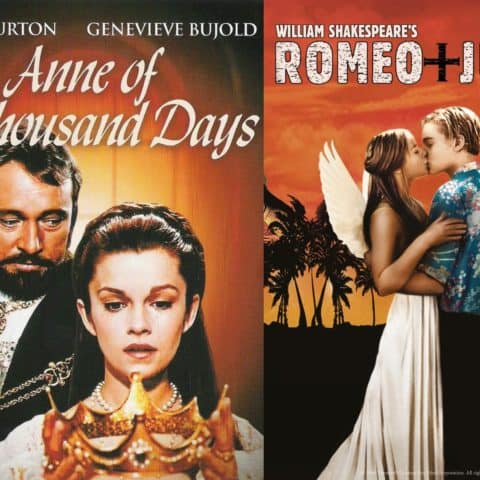